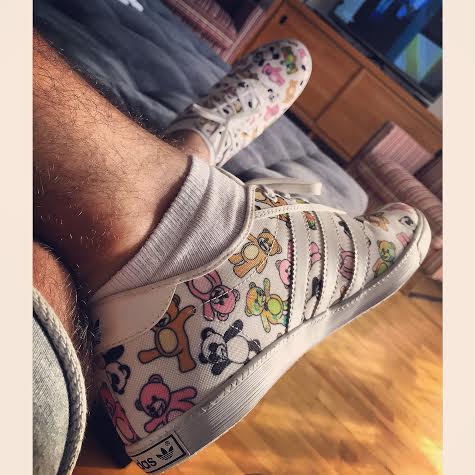 With the participation of:
Esra Carus; Ahmet Vehbi Doğramacı; Fırat Engin; Özge Enginöz; Erol Eskici; Eda Gecikmez; Murat Gök ; Şakir Gökçebağ Hakan Gürsoytrak; Naci Güneş Güven; Yahya M.Madra; Meltem Sırtıkara;
Esin Turan and Eric Andersen; Canan Beykal
The exhibition is presented with a reference to the title “Cut with the Kitchen Knife through the Beer-Belly of the Weimar Republic”1919 by Hannah Höch, who is the most famous female artist of Dadaist art movement. This collage was critiquing the Weimar administration.
Dada movement can be considered as the basic background of today’s contemporary art’s concepts and aesthetics. The Dadaist art movement was an interdisciplinary interaction and a collaboration tool, for all the artists and the intellectuals of the 1st WW era. We actually need to underline the fact that, it was an anti-war movement, between 1915-1923. Especially containing statements, which are against the public’s traditional understanding of war, which sanctifies war or perceiving it as inevitable. Because of these, produced with different content, shape and aesthetics, Dada as a movement, still continues to try answering the war status.
Dada, appeared in the middle of the war in 1916 and was seen as a comprehensive manifest for the European spirit. Without having any certain answers, it was somehow satisfying for the people who were at the edge of Modernism, with all the pre-war questioning of the value of human being, both as an individual and social. The war, afterwards, left an emptiness, even wiping away all those satisfactions. Dada, aspired to also erase the left-over utopias, as if wanting to convulse all the social, ethical and aesthetical values. The most important example of these, was to convert art from being a national culture component, into a metropolis phenomenon, based on industrial society’s experimentalism.
Collages, Assembles, Paintings with mixed materials, Typographic Installations, Photomontages; Mechano-Dada, Meta-Machines, Mechanic Mannequins, Happenings (Performances) in Public Spaces.
Dada, supporting an open view to all forms of art, we can see all sorts of productions in literature, music, painting, sculpture, performance, dancing and rhetoric. In short; it is interdisciplinary in today’s saying. Randomness is an important element in Dada. It is distinctive in writing, music and painting productions. Dada is also based on documenting. Magazines, posters, brochures, catalogues, flyers, letters, postcards, notes and drafts are the inventions and ways of spreading in Dada. As it is today, Dada was the expression of the modern city’s energy and dynamism, using art. It was centered in Zurich, Berlin, Paris, New York, Hannover, Köln and Amsterdam. We witness all these characters in contemporary art. Dada, was at its peak in 1920 at the Dada Fair in Berlin and historically ended in 1923; hence it’s implications, constitutes the building blocks and the base of the contemporary art.
In the period of 2013-2014, Kuad Gallery organized an exhibition celebrating the 100th birthday of John Cage and later “Unhappy Ready-Made” which was an allusion to the 100th year of Marcel Duchamp’s statement of “Ready-Made”. Consequently, with this exhibition, Kuad Gallery continues its presentations in reference to the 20th century art movements. 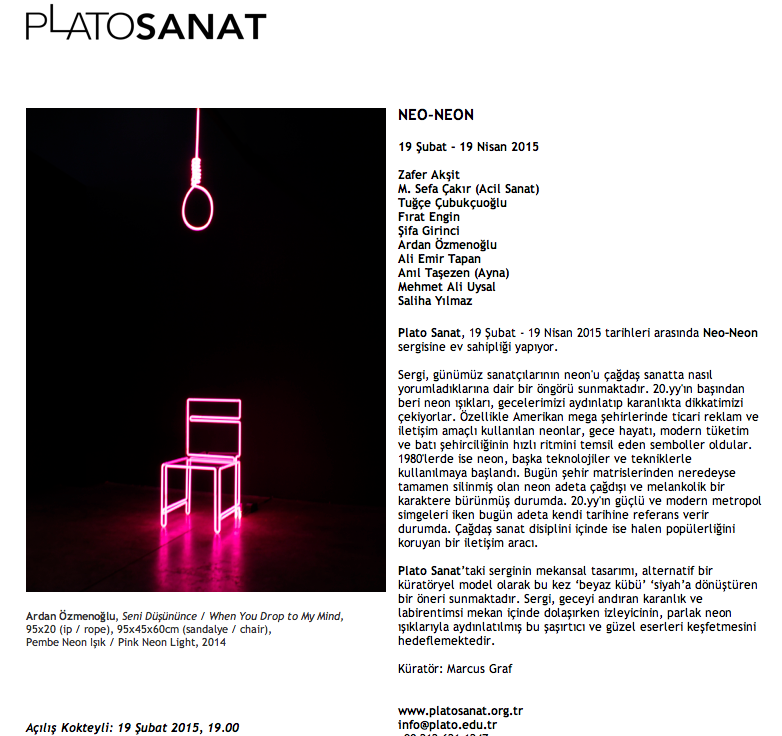 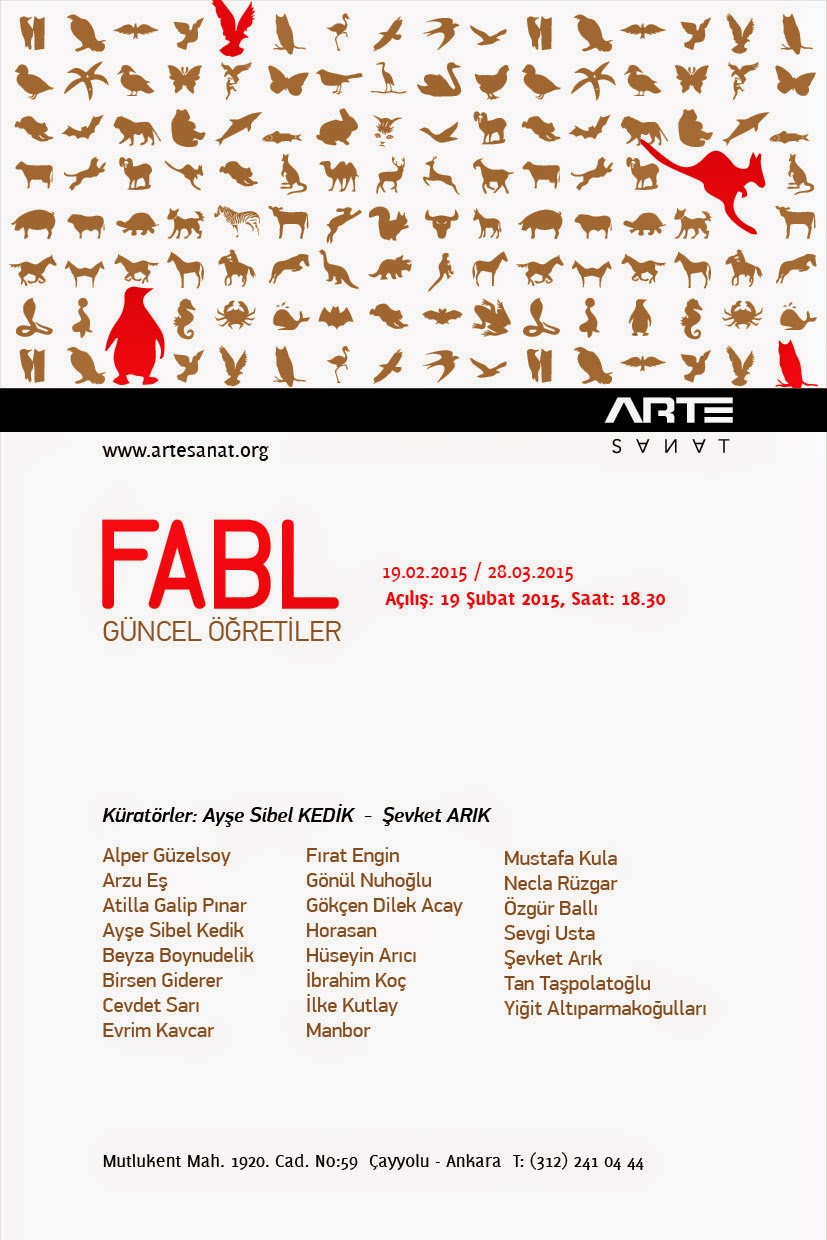 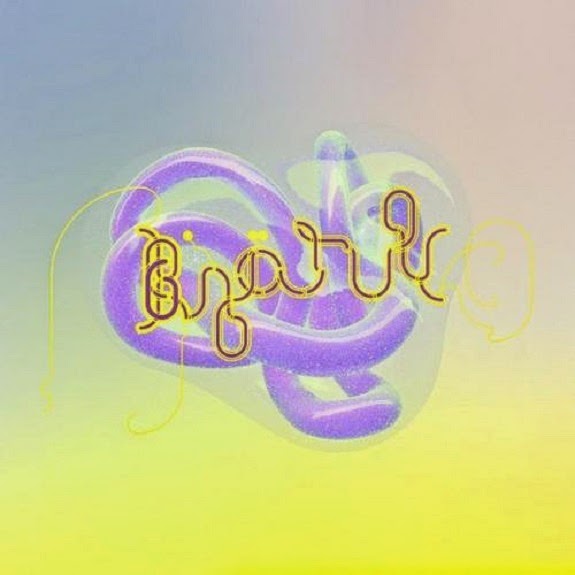